We are very pleased that we were able to open a new and additional satellite station this month February’22. Not only is it the furthest from Asha Vihar (80km), it is also the first in the neighboring state of West Bengal. In addition, this station will initially be open 3 days a week, our other […] 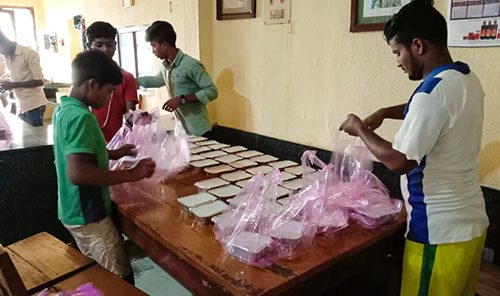 Asha Vihar is now not only distributing care packages to the needy in the villages, but also, since May 10, finished meals to a quarantine station 25 km away. Many migrant workers who were previously stuck in other states, far from home, are now allowed to return home with specially designed transports. However, they must […]

The engineer Arno Traut used his vacation to build and install a drinking water filter in Asha Vihar. Arno had previously organized the “Paul” water filter through a donation from the Lions Club in Oldenburg. On site, a concept had to be worked out that could take all the needs into account. The filter had […] 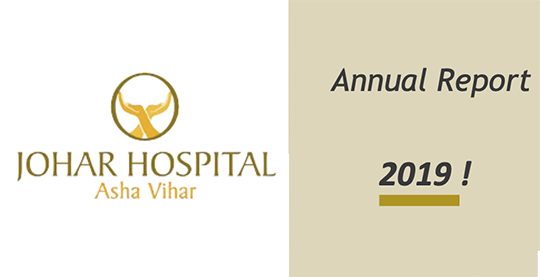 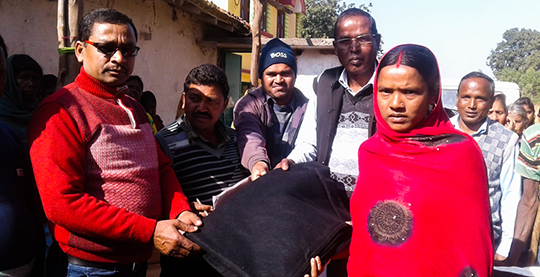 This year we distributed blankets again because it is getting very cold in our state of Jharkhand. At night, the temperatures often barely reach 7 ° and all without heaters. Then it is particularly important that the old and the children in particular are given warm blankets. This time we distributed 200 blankets in the […]

Aheliya (left) and Kavita, two of our girls who once came to our orphanage as little children, have their BSC Nurses training (highest education as a nurse) after 4 years with top marks! completed. While Kavita will be working for Asha Vihar in the rehab clinic, Aheliya will continue to study with the aim of becoming […]

This year, the team from Germany around Dr. med. Hans Georg Zechel, helped 27 children in 34 surgeries into a new life. All children have since left Asha Vihar well. Surgeries like Club feet, X and O legs, as well as Tip toes were performed to children between the ages of 5 months and 13 years. Likewise, […]

With a little bit of delay, here is the Annual Report 2018.

For a long time we cooked in our kitchen with the large coal stoves and hard coal, as it is usual almost everywhere in India. But we too want to continue to make our contribution to the clean environment. Thanks to our donors, we were able to change to the much greener gas. After a […]

Or via bank transfer: